This is the last post of the three-week Thursday Challenge theme of Photo Favourites. These are favourite photos of mine, taken from September through December, 2014. 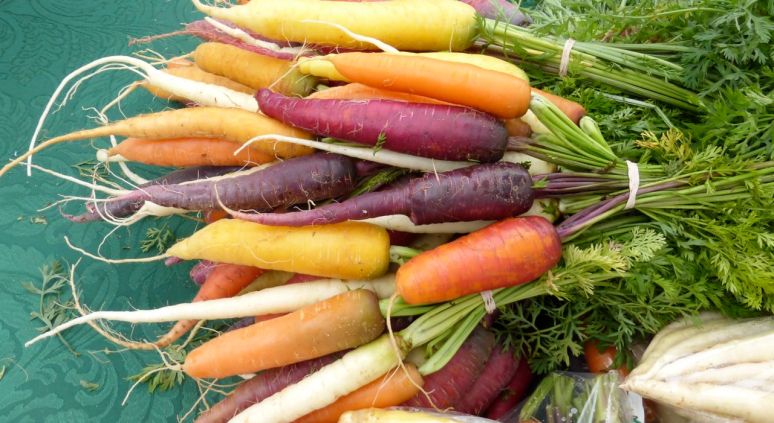 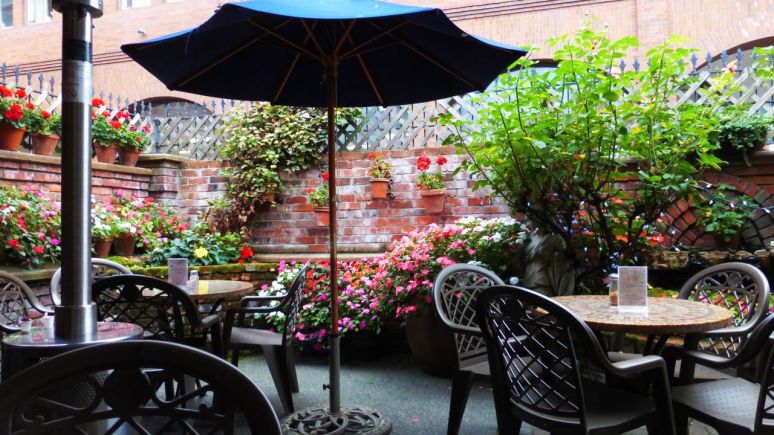 October 2014 – One of our favourite breakfast spots in Victoria is Willie’s Bakery and Cafe on Johnson Street. This photo of their outdoor courtyard was taken in early October. (Photo © 2014 by V. Nesdoly.) 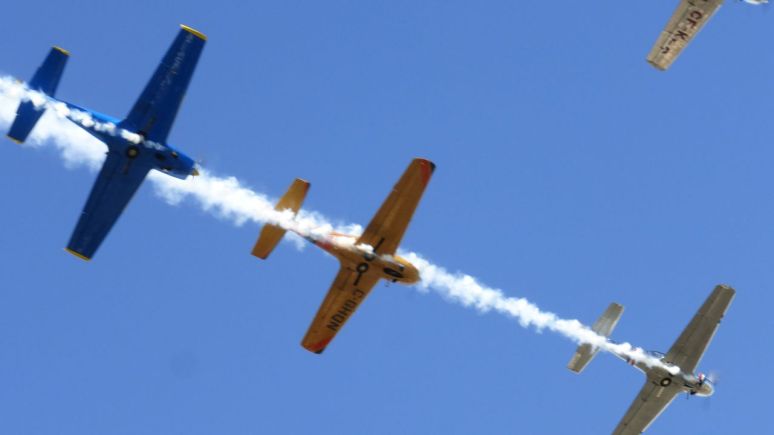 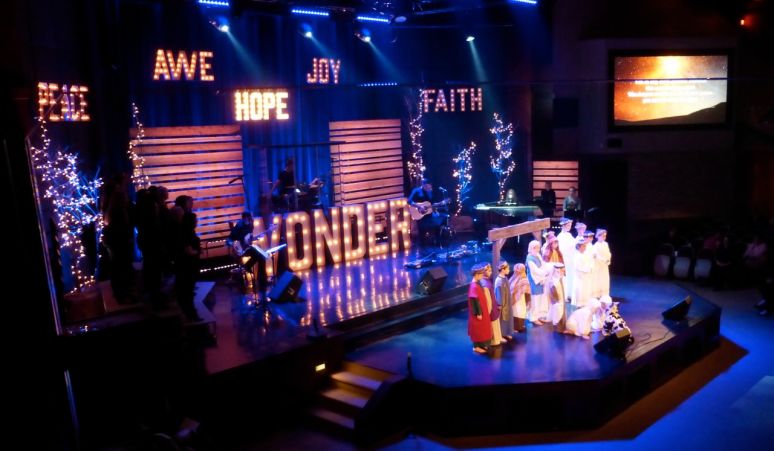 December 2014 – It’s Christmas at my church. I love how this year the stage backdrop featured lit-up words that reflected the themes of Advent Sundays. Onstage is the children’s tableaux, part of our yearly Christmas production put on in early December. (Photo © 2014 by V. Nesdoly.)

And now, to all who read here, MERRY CHRISTMAS. May God bless you every one.

Next week a new challenge: HUGE (Things that are bigger than others,…)